Living by your own mission means
“living the life you love.”

My mission is to make use of my interests and strengths.
Such a way of living will make my family and friends happy, and it also makes me proud of myself.

Imagine how happy you could be, if your passion and talents could become your job!
I believe living according to your desire would be the best life.

Does your mission play a core role in your life?

Find your own values.
And your life will become bright and brilliant.

What is the reason you were born into this world? What are your interests and strengths?
It may often be difficult to find one's life own values.
A mission trainer will help you to find your own values.
Firstly, your main principles will be created by verbalizing your life’s mission.
Next, we will plan monetization strategies that are effective for your mission together.
The mission trainer will help you find your values and brighten your life.

Training
1
Putting your mission into words.
Find your own purpose.
Discover your mission.

In addition to working as a P.E. teacher at a public high school, Yoshitake served as a coach for National Games and nurtured his students to become the best athletes in Japan.
He began his own business at the age of 39. “Stretchpole”, developed by Yoshitake, became a megahit in Japan. Yoshitake's sports equipment production company grew intoJapan's top core-training development company.
Yoshitake’s ongoing life work is to guide people in developing their potential for success. He has coached many business-minded individuals, including business owners. Yoshitake has been named "a genius who motivates people."

Profile of Yoshitake's past achievements 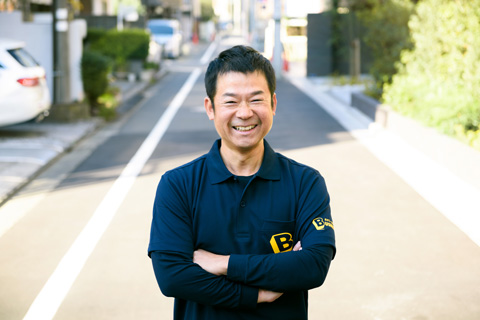 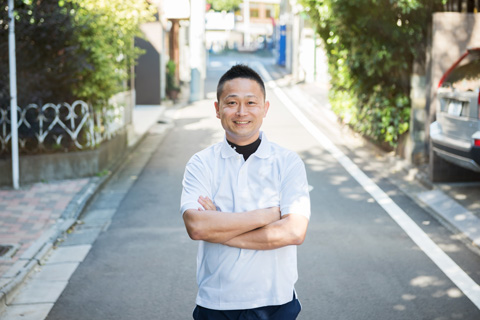 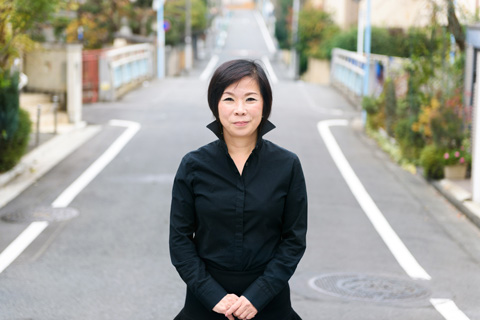 Making up your mind to change will make your next life change drastically. Financial Planner
Masakazu Shigemori

With reference to
The 7 Rules of Success
self-coaching skill guide,
you will be able to complete your challenges one by one
until you reach your goal.

Anyone can achieve results; it will not take very long to change your life.
The first step to success is "to set your mind to achieve your dream."
This site will provide you with the “Seven Rules of Success”, based on results obtained from more than 1000 business training participants.

Training
1Verbalization of the mission - zero

It is often difficult to find one's hidden potential and develop it to the fullest. It may also be challenging to envision how one's talents can be utilized in life.Together with the mission trainer, you can create rules and guidelines to help you live the life you love.
＊The training sessions will take place in a one-on-one conversational format with the mission trainer.
＊There will be six one-to-one sessions over the couse of three months.

You will be so fully engaged in doing what you like, that your work will become fun. In “infinity,” we will construct methods through which you can strategically monetize your own life mission. Additionally, you will learn to build your own trusted network of support in both your life and work. We will support you all the way, from planning to carrying out your actual mission.
＊Training 2 will be valid for a period of 6 months. The sessions can be held at any time within this period.

Click here for the request of lectures, seminars, interviews, and other questions. 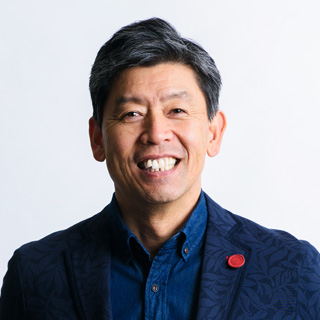 Hello. I am Hisayoshi Yoshitake, a Mission Trainer.I help each person to find their own life values. Please feel free to contact me.Click here.